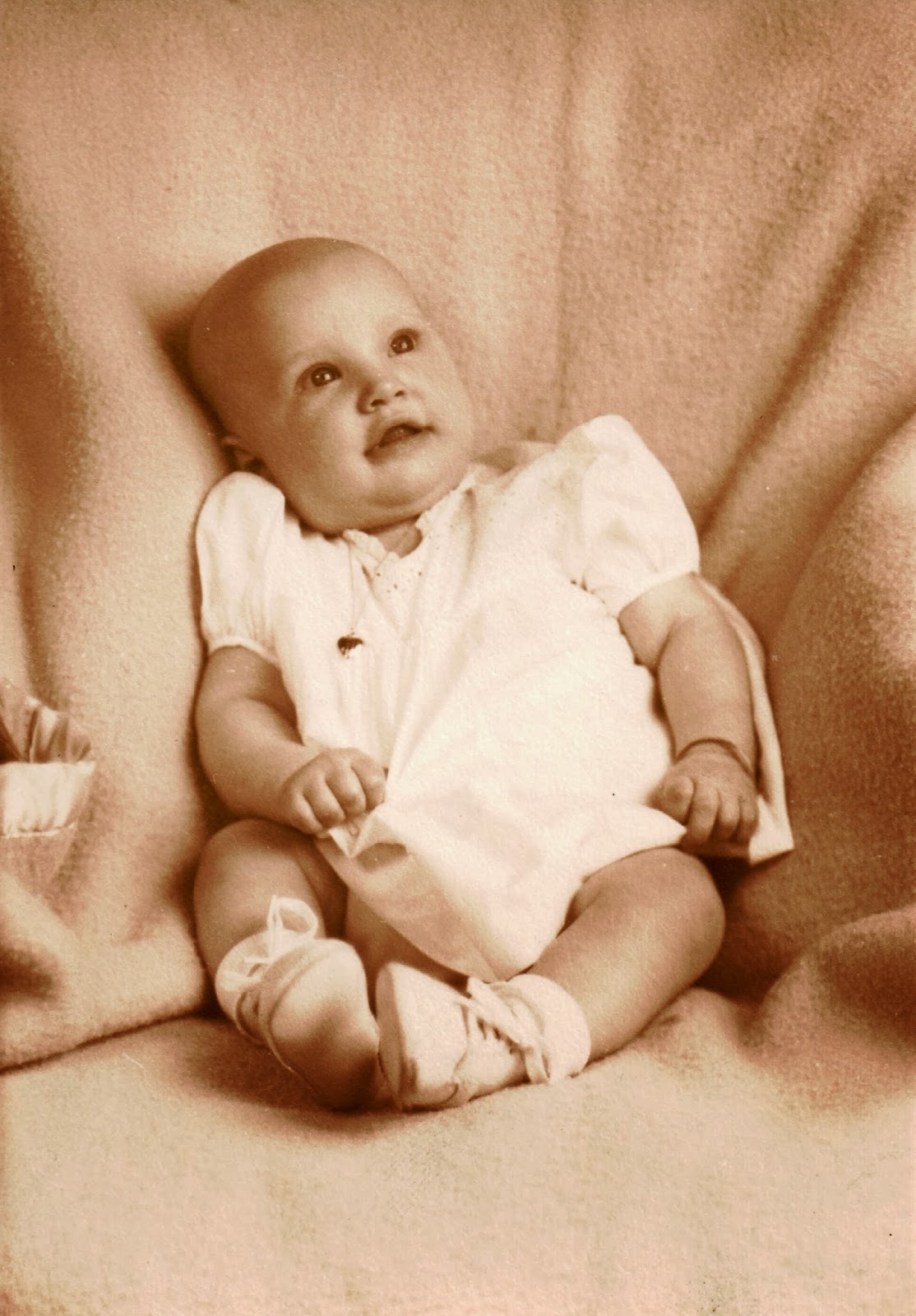 This is a complex story of family dynamics and interpersonal relationships that has become a thing of the past. I will never know the full story. Nobody will. The players are mostly deceased. Those who may have second-hand knowledge of the people or events I discuss too are slipping away quickly. I can only use the puzzle pieces I find to make a more-or-less incomplete picture, but hopefully it will be of an image more sharply seen than the one I have at the present.

If there can be a beginning to this story, it would likely be the birth of Carol Sue Miller at 7:52 p.m. on 31 December 1946 at Goshen General Hospital in Goshen, Indiana. There was nothing remarkable about the mother's pregnancy nor the chid's birth. Her mother had entered the hospital merely three hours earlier, and the delivery was of a healthy girl resulting from a typical nine-month pregnancy.

What was not typical of this child was her fate. She was not destined to go home with her mother and father. Barely two months before on Tuesday, 22 October 1946, she was the subject of this advertisement placed in the Personals column of the Classified Section of the South Bend Tribune:

On 10 January 1947, Carol Sue Miller went home with Raymond Ezio and Rosie Arreda "Rita" (Dobyns) DePrato to be cared for and raised as their own child in Osceola, Indiana. After going through the normal adoption process dictated by the state of Indiana, Carol Sue Miller officially became Carol Sue DePrato on 30 January 1948.

Although always aware that she was adopted, these would be the only parents she would know, and the only grandparents I knew.