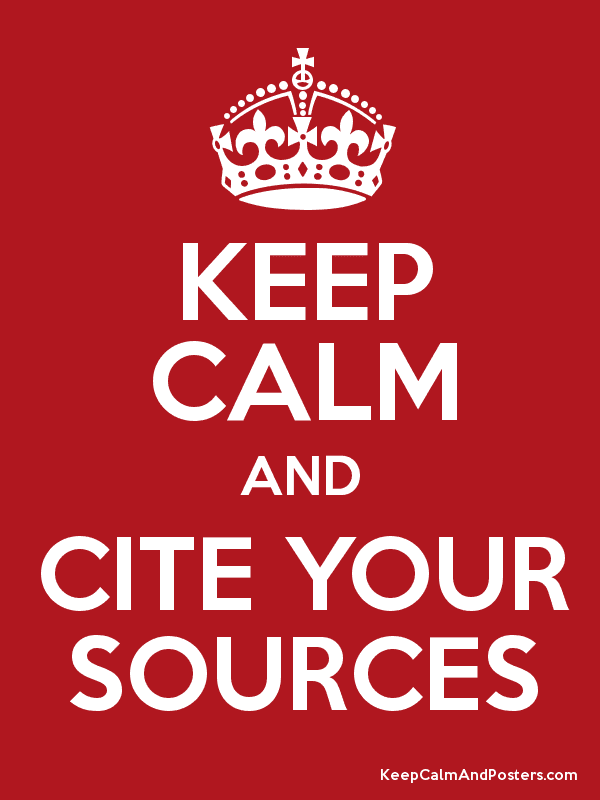 I am taking a momentary break in the story line to talk a little bit about my choices for the structure of this blog. And as a perfect segue, I was asked via the comment section of the last post what my sources were for the narrative of Frank Strukel's war service.

Firstly, I owe an enormous amount of thanks and gratitude to Diane Kessler of Atkinson, New Hampshire, whose father Ernest J. Kessler served in Company E, 274th Infantry Regiment. Diane is the 70th Infantry Division Association Secretary and Trailblazer Editor. Her knowledge of the Trailblazer's history is astounding, and she and the association maintain a website with a tremendous amount of information at www.trailblazersww2.org. Diane responded to my email immediately and inundated me with information and provided the photos of the marching soldiers and snowbound tanks in the forest outside of Rothbach, France.

It was also through Diane that I obtained a copy of Snow, Ridges and Pillboxes: A True History of the 274th Infantry Regiment of the 70th Division in World War II written by Lt. Colonel Wallace R. Cheves after his return to Fort McClellan, Alabama, after the war in 1946. Changes and additions to the book, as well as updated rosters of each company and the fates of soldiers that went missing were added for republication in 2006. Jim Hanson, who served with Frank Strukel, and was the lucky victim of fate to have gone one way when Frank went another on that cold afternoon of 7 January 1945, wrote the introduction to the new volume. I have relied on this volume extensively to recreate Frank Strukel's experiences in the European Theater.

To the soldiers who told their stories to Lt. Col. Wallace R. Cheves immediately after their service, and to those who continue to tell their stories, I owe an enormous debt of gratitude. I would not have been able to tell Frank's story without the narratives of those who shared his identical experiences. To those who gave their lives so long ago so that I can sit here and tell their stories, we all owe the same.

As for the blog as a whole, I will tell you that I never intended this to be the story-telling venue that it has become. And believe me, I am not disappointed with that turn of events. I am loving every minute of it. If the readers bear with me, this tale takes a number of surprising turns from World War II to 2014. I was more concerned with the present when I started this blog, but I have quickly thrown myself into the past. As a professional genealogist, that is not a difficult thing for me to do.

But as a professional who takes great pride in my research endeavors and how I present them, I am confronted by the angel on one shoulder, and the devil on the other. I have many soapbox lectures upon which I flog my genealogical audiences when I speak, and two of my "biggies" are at play here in this ongoing narrative.

I strongly urge researchers not to be "BMD Genealogists." Born. Married. Died. Genealogy should not be about filling in charts. Of course, yes, that data is necessary, and it is the tiny fragments of factual data that we seek out in dusty attics, musty courthouse basements, sterile archive reading rooms and darkened library microfilm areas. I have given up a successful medical career and retired early from one profession, so that I may chase down these elusive ancestors and locate the fragments of their past lives. But I tell other genealogists that I want to point to a name on their pedigree chart, and I want them to tell me a story. Knowing when and where they were born, married, and died may give me an idea of context in time and space, but it tells me nothing about the person in question. Non-genealogists (yes, I do know a few) will tell me, "Oooooh, I don't like going to cemeteries. They're creepy." I find cemetery visits to be almost overwhelming. To walk amongst the tottering headstones with the weather-worn inscriptions is to walk amongst the last physical and tangible remnants of a life: a life filled with hopes, dreams, tragedy, sorrow, happiness, despair, love and loss. While walking through a cemetery I can almost hear the murmur of the hundreds and thousands of buried souls begging for their stories to be told. Is this not what genealogy should be about?

When I started Frank Strukel's narrative I wanted to give the reader an idea of the man who would play a role in the unfolding story regarding my mother. But I realized that I had only a handful of dates and places and a smattering of photographs and mementoes regarding his service in World War II. What I knew a month ago about Frank's service would have filled a comfortable little paragraph enumerating such tiny snippets of information. It would be the kind of blurb you would read in an obituary or a brief forgettable biography. I knew that Frank's experiences in war affected him through the later years of his life, yet I had no idea what his story was, just the barest facts. And so for that part of his life, I was guilty of ignoring my own advice to others. Perhaps I have lingered a lot longer on Frank's war experiences in this blog because his story is as new to me and to his family as it is to the reader. But it is also a story that defined who he was. And because I now know this story, I have far more respect for the man he was and for the men who went through hell to risk their lives in defense of our country during World War II.

But as indicated by the opening graphic, my other big soapbox lecture to fellow genealogists is to document, document, document. Always cite your sources. Always. It is not uncommon for me to submit a client report with over 500 footnotes. It is just so dang necessary to keep the narrative based in fact, and to show the reader where you gleaned your information, and why you stated something as a truth. A researcher needs be grounded in good research methodology so that those who read his work or come after him can check his work for accuracy, or add to it with new information, or be able to compare it to any new data found. You just cannot claim to be good at this discipline if you present something off the cuff with no tangible basis for your conclusions.

But as you can already see, twenty-three blog posts behind me and nary a footnote. Each day I wake up thinking Elizabeth Shown Mills is lurking around every corner waiting to beat me bloody and senseless with a copy of her Evidence Explained: Citing History Sources from Artifacts to Cyberspace. And truly, I feel guilty. And naughty. Very, very naughty.

As stated before, I had completely different plans for this blog, and they did include scholarly discussions, footnotes, source citations and research methods using a variety of case studies. What I originally wanted to present required the back story of my mother's birth and adoption. What you have read so far is that back story.... I just did not realize I'd go into such detail as to draw the reader into the lives and psyches of all the players involved. So as such, I can try to claim ignorance. I did not anticipate the need for detailed source citation for a "quick overview." Of course, that is a cop out, as I could have switched gears when the overview became not-so-quick.

Secondly, a good part of the narrative at the beginning needed little source citation. There is no footnote required for describing a visit to my grandparents or the anxiety of driving to meet your biological family for the first time. And when I referenced documents that led me to my discoveries, I did attempt to identify sources within the narrative that would serve as readable "footnote substitutions." I tried to let the reader know what conclusions I drew based on what documents I had uncovered.

But lastly, as things got more technical and detailed, and I started to draw from sources other than my own experiences and personal knowledge, especially in Frank's war experience, I struggled with the need to identify my sources in a more appropriate manner. I chose not to begin a rigid, scholarly approach to my presentation, as I find this blog's appeal has run a gamut of readers - from the seasoned genealogist to the person who just enjoys a good yarn. I did not want to detract from the flow of the narrative by adding innumerable footnotes. Until I feel the need to move to a more scholarly presentation, I will keep this in a "references available by request" mode. Rest assured, because I have wrestled with this decision I will never present anything that I think is based on shaky ground or shoddy research, but I will always welcome any challenges or questions or corrections from the reader. And for those purists (a group I often claim membership to) who shake their heads in shameful reproach at my decision, I apologize.

But where were we? No trace of Frank Strukel was ever discovered? Where did he go?