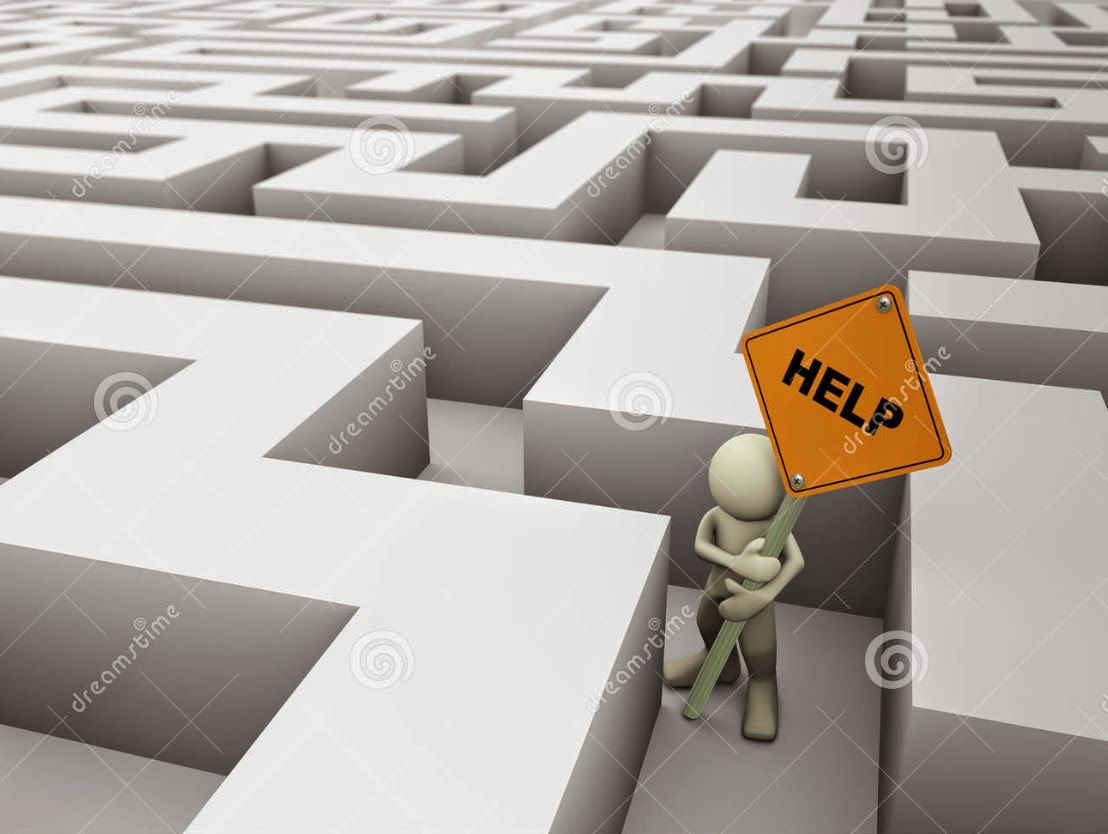 Although Joseph Schrader appeared to be the best candidate to be my mother's father, I was effectively shut down by one of his grandchildren via an email on 21 August 2014.

"Not going to happen."

Additionally, any other Schrader relative that I had contacted who had made any sort of initial response to my pleas went silent thereafter.

"I have contacted the rest of the family. None of us are interested."

Without knowing how far-reaching that contact extended, I had no idea whom I could or could not reach out to within the extended Schrader family. Although the three Schrader brothers had between them eleven children ranging from the ages of fifty-two to eighty-two that would effectively be my mother's first cousins, I was now grievously apprehensive toward casting out a wide net of DNA requests. Were the Schraders all standing in a unified front against my desire to seek answers regarding my mother's paternity, or did I just have the random misfortunate of contacting the single Schrader grump having his own personal temper tantrum? I hated to test either theory. And I wasn't exactly keen on making anyone angry enough to confront me on a level beyond a terse email.

But there were other unsettling questions in my mind as well.

While analyzing my mother's DNA matches, there were a small number of people who shared DNA with her that did not do so with anyone related to her mother, Helen Timmons, or with any of the other Daugherty relatives I had tested to date. If LaVina (Daugherty) Schrader was my mother's grandmother, these outlying matches would most likely be those who connected via her grandfather, Edward Emil Schrader, none of whose relatives I had tested.

But Ed Schrader was a first-generation American. Both his parents were German-born immigrants who settled in Wisconsin. And none of these random unplaced matches had any German ancestry. Also nobody with Wisconsin Germany ancestry in either the 23andMe or the FamilyTreeDNA databases in which my mother's autosomal DNA results were posted had a match to my mother.

Although I had an iron-clad case for my mother's connection to LaVina Daugherty and her sons, I had absolutely nothing to tie her to Edward Schrader.

The unfortunate reality which I had already most dreadfully considered was confirmed the very same day I was shot down by Joe Schrader's grandson.

Interestingly, although I was told adamantly that "none of us are interested" by Joe Schrader's grandson, I was contacted immediately the same day by Joe Schrader's youngest child. Although made aware of my request by her uncooperative nephew, she seemed to want to know for herself what was going on. Her initial contact was brief, but it gave me a glimmer of hope that perhaps I really would have the possibility to find answers through the living members of the Schrader family!

After my response detailing - again - the nature of my search and the mathematical reasons for believing one of the Schraders was my grandfather via my mother's connection to the Daugherty family, her response made sense as much as it was devastating to hear.

"My Dad has some interesting roots on his mother's side."

She went on to indicate that she was under the impression that her grandmother, LaVina (Daugherty) Schrader, was married multiple times, and even though she was married to Ed Schrader for the bulk of time her children were born, it was common knowledge within the family that the brothers were not all the children of Ed - some were half-brothers to each other, some full brothers.

So, even if I could figure out which Schrader brother was my mother's father, it was entirely likely, and very possible, that he wasn't a Schrader anyway.

It was time to consider cashing in my retirement account to pay for several dozen more DNA tests.

I was now not only faced with figuring out which of the Schrader brothers was my grandfather, I needed to figure out which Schrader was a Schrader, and which one was not. So for a family that was adamant about not cooperating with my research and not wanting to be tested, I was presented with the need for more Schrader tests than even I had anticipated.

The prospect was dizzying. And depressing.

After this initial email from Joe Schrader's daughter, I heard nothing more from her, even after several return messages. She too had escaped my reach, and was at the very best apathetic about my search, or at the worst, shut down by her extended family from participating or contacting me.

I spent the following couple weeks considering my options. And researching. And analyzing DNA matches.

Edward Emil Schrader was the eldest of nine children. Seven of his eight siblings had children of their own, and I could account for thirty-eight Schroeders from this next generation mostly born and raised in Wisconsin. I found proof that fully half of that number had already passed away, but I was sure I could find some living Schroeders to test to see if my mother shared a connection to them. If she had matching Schroeder DNA, she would then conclusively be connected to both Ed and LaVina.

If I wanted to keep it local and work within the parameters I had already established, I considered the possibility of contacting younger generations of Schraders in and around the Niles and Dowagiac area. Although further removed from the three Schrader brother candidates, and therefore likely to have a much smaller percentage of matching DNA that would result in a more hazy degree of relationship, I could test a fair number of them to not only see how the Schrader brothers related to each other, but how they related to my mother. But this would require a lot of tests. And cooperation. I only held out hope that those a generation or two removed from these dead Schrader brothers would not be upset by the concept of unearthing family secrets about people with whom they had no personal connection. I would also be dealing with a generation that might be more technology savvy and less afraid of testing.

And as luck would have it, in the course of my research I located a granddaughter of the second Edward Schrader - one of my mother's possible paternal candidates - that lived locally and happened to work with a friend of mine with whom I had known for nearly two decades.

I contacted my friend on 1 September 2014, explained my dilemma, and asked him if his coworker seemed like a person amenable to helping me with my search. He responded that he did not know her well, but she seemed friendly and inquisitive. Having an inside view into the Schrader family by a helpful mole would allow me to know who to ask, who not to ask, who would likely help me, and who would shun me. I was working on getting me an inside spy!

Unfortunately, I was now at a standstill. There was little else I could do at this point to make forward progress. I waited for my inside Schrader connection to develop, but frustratingly, the Schrader granddaughter worked part-time, and not often in my friend's department. He would not have contact with her regarding my family until 14 October 2014. And surprisingly, I actually had to work on things that paid me an income instead of chasing dead grandfathers. The fall of 2014 brought me several lectures all over the Midwest that required new PowerPoint presentations, and traveling, and updating literature, and all the mundane things that go with paying the bills.

But while I waited, theories and plans and possibilities and testing protocols swirled in my head. Many nights I went to bed thinking of Schraders, dreamt of Schraders, and woke up thinking about Schraders again. I even dreamt that I got a job at a Michigan grade school solely for the purpose of bribing attending great-grandchildren of Joe Schrader to let me scrape their cheeks at recess so as to have some Y-DNA. I was obsessed.

On 16 October 2014, I ordered four more autosomal DNA tests from 23andMe, ready and waiting for a younger generation of Schraders descended from these three brothers to willingly step forward and spit for me. And yield the answer to my grandfather's identity.

And like so many other times along this journey, the focused shifted.